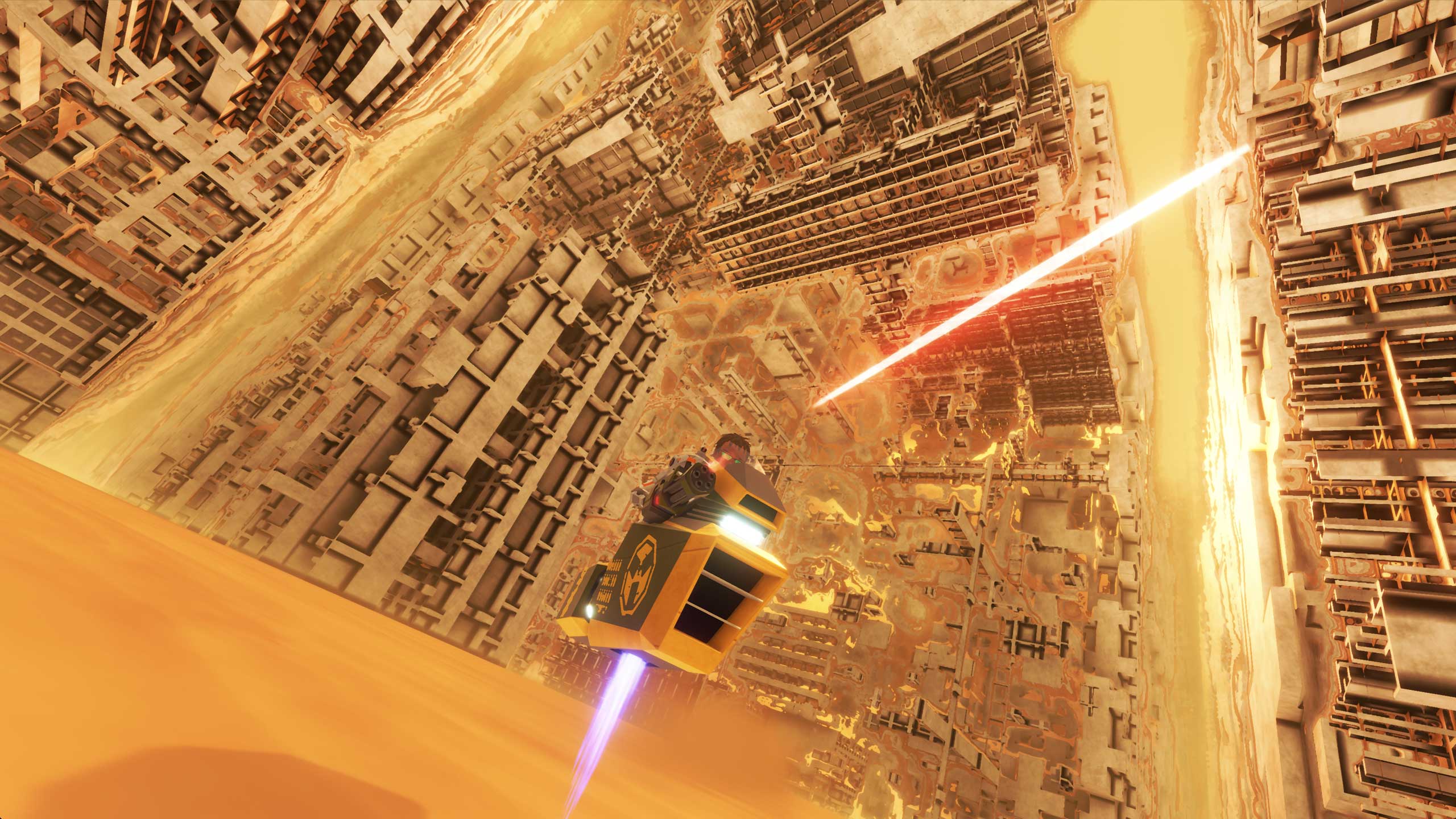 Chapter One: The Star Ring

Rgiant is the largest space rupture in the known universe. It extends across sector thirty-seven, dividing the civilized arm of the galaxy.

One hundred years ago, anti-time researchers failed to contain exotic particles during an accelerator cycle. The incident unleashed a chaotic reaction, phasing out space and killing twenty million in the process. The Anti-Time Disaster was attributed to the Augur energy facility located in the Physique’s Star Ring City.

The disaster and resulting anomaly blocked the sector from conventional space travel, disrupting interspecies trade and leading the remnants of the Physique Empire into an endless retaliation war.

The Origins of Rgiant. Chapter One: The Star Ring.

Interrogator - State your name and origin.

Interrogator - From the star ring...?

Interrogator - But that city imploded more than a century ago...

Shamanka Kid - It didn’t implode. It phased, into Rgiant...

Interrogator - So how did you get out alive?

Shamanka Kid - I’m not alive, but I remember the days before the anti-time disaster, before ruptured space... a time when my home, the largest ring city in the galaxy, stood radiant, and strong.

Interrogator - Do you remember how you came here?

Rod - Under the promise of unlimited power, the Augur nation constructed an energy accelerator stretching through the entire city. However, their true plans were to manipulate time. After their initial success, the Augur got bolder trying to isolate more time particles and failed to anticipate the devastating effects of anti-time phenomena. Their final cycle ruptured the surrounding continuum, unleashing the cataclysmic event. Since that day, the city timeline spans from horizon to horizon, occupying the space-like dimension you know as Rgiant.

Shamanka Kid - I saw it all end. I saw every instance of the Ring City unfolding into an infinite half-space. I saw 20 million die. And those who didn’t die, are still dying, half phased... Now they call us Aberrants...

Interrogator - What do you know about the earthen raiders?

Shamanka Kid - I guess that must be you. 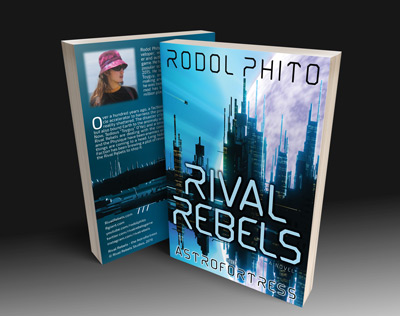 The Rival Rebels novel is out! It's about the Physique civilization, the Augur, the Aberrants, and how the Human Raiders arrived to the “civilized” arm of the galaxy. Get it here: 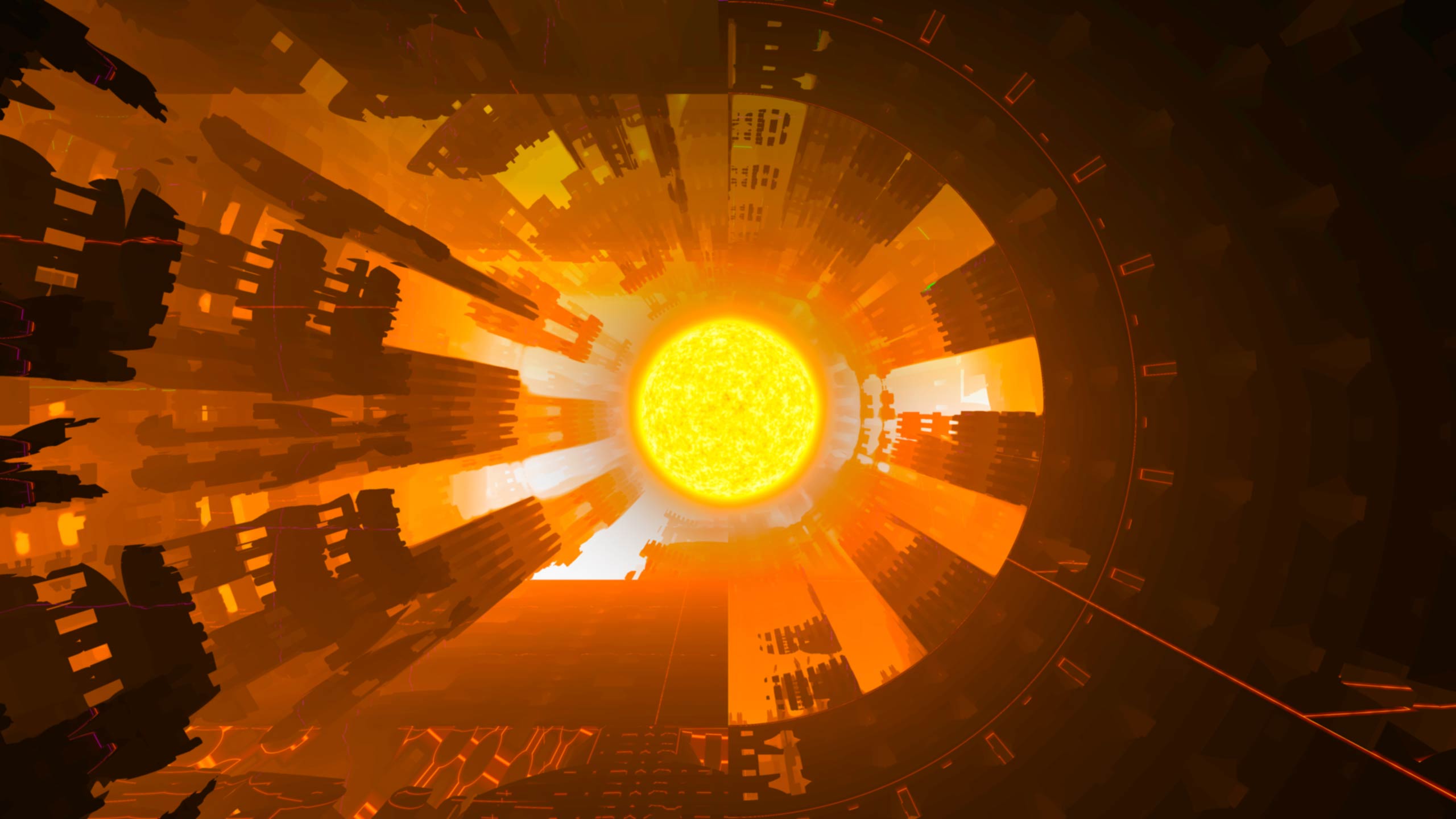 Interior of the Anti-Time accelerator seconds before the disaster

There is an easter egg hunt hidden in the first episode. We have to decode the Physique glyphs! If you figure it out, keep it secret... keep it safe. There are Physique spies everywhere! Also, it might help unlocking something.

I will keep on adding more Rgiant Lore to this site. For comments or questions, use the Rival Rebels Forum.