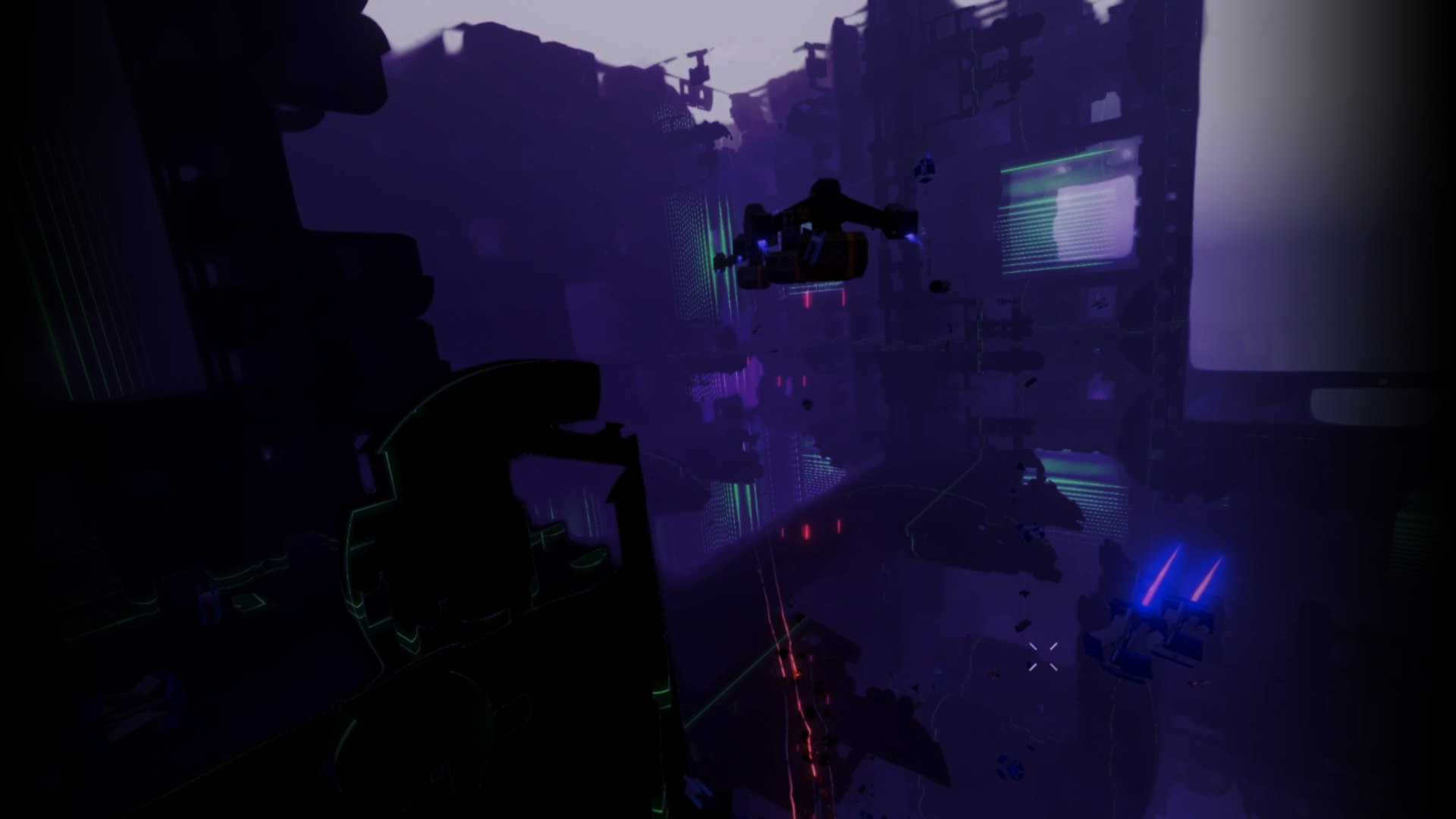 Rival Rebels is a first person multiplayer game about technology and teamwork in a hostile environment. The gameplay is highly experimental, combining real science and sci-fi, set in procedurally generated scenery. Rgiant features modular spaceships, machines and weapons, as well as tools to repair, reassemble and build structures using an exclusive building system. The game's damage mechanism also works at a modular level for each part, detaching and/or deforming the 3D models on impact. Additionally there are various RPG aspects in Rival Rebels; there is an economy, players have skills and reputation progress, and players can customize their character and their ships. The Rival Rebels video game runs on Windows and Mac OS. Linux, mobile and console support will be added later.

Some background about me: I'm Rodol, the sole programmer of Rival Rebels. I started programming when I was 12 years old, modding Mc. The Rival Rebels mod became very successful. As a result, it pushed me to develop my own game. So four years ago, after learning 13 different programming languages and trying different game engines, I started developing the Rgiant game.

In the Rival Rebels Game, I'm featuring everything I ever wanted to include in the mod, and far more. Also, during these last six years I learned a lot from the gaming community. For example, I had lots of feedback from the RR fans expressing their wishes, likings, and experience. As a result, I'm making the best multi-platform open world badass game ever! Rgiant is the first version of the Rival Rebels Game. So, if you want to keep up to date with the making of the Rival Rebels Game, please join us at rivalrebels.com and subscribe to my YouTube channels to stay informed.